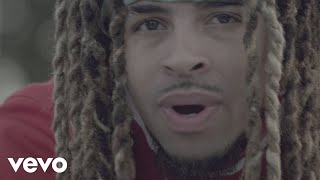 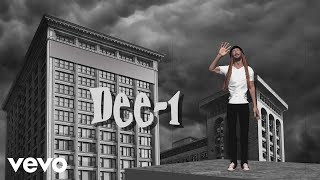 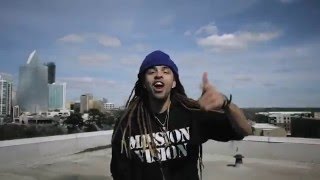 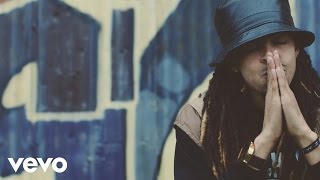 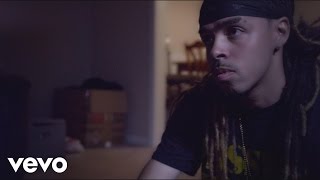 Dee-1 - My Student Got Murdered (Both Sides of the Gun) 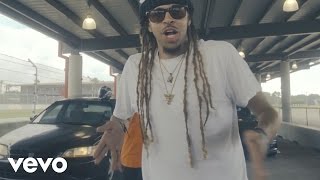 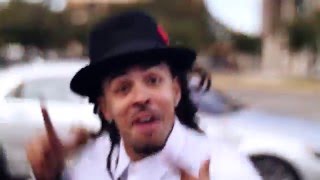 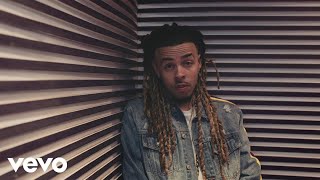 Mission Vision is a state of mind where you are committed to focusing on three things in life:

If you’re down, then you’re an MVP.

The MVP = The Mission Vision Posse.

If Tupac and Lauryn Hill had a son, it would be Dee-1. He is truly the voice of a generation, and has skyrocketed from doing local talent shows to rocking worldwide tours. Growing up in New Orleans, the temptation of the streets was very appealing. But these same streets broke Dee-1’s heart when his best friend got murdered. At that moment, Dee knew that God called him to break the cycle of negativity, so he chose a different route. Dee began rapping in college and became very popular on campus, but upon graduation, he decided to use his charisma and swagger to become a middle school teacher to reach the youth. He soon traded his classroom for a microphone and a stage, and the rest is history. Dee-1 entered the rap game on a mission: To inspire people everywhere to “Be Real, Be Righteous, and Be Relevant.” He has since released some of hip hop’s most powerful albums and has collaborated with platinum artists such as Lupe Fiasco, Macklemore, and Sevyn Streeter. His single, “Sallie Mae Back,” went explosively viral and became known as the “debt free student loan anthem.” His latest album, ‘Slingshot David,’ is his most exciting project, carrying a theme of finding your Slingshot and using it to defeat your Goliaths—a concept everyone can relate to. From his dreads to his outfits, to his raps, Dee-1 is a colorful personality full of raw energy and pure hype. As he continues to rock big stages and make hit records, all he asks of the people is to stay focused and keep their #MissionVision sharp at all times.

NEWARK, Del.--(BUSINESS WIRE)--Dee-1, the former middle school teacher turned hip-hop artist and motivational speaker, will meet with students from the Houston Independent School District on Friday, Oct. 6, as the...

MILWAUKEE -- Amidst the cars, the girls and the money, it's hard to find a hip-hop artist who raps about student loans. One man is changing lives in Milwaukee because...

Rapper Dee-1 is touring the U.S. with Sallie Mae to teach students the importance of financial planning and going to college. Dee-1, born David Augustine Jr., graduated from Louisiana State...

New Orleans rapper (and former OffBeat cover artist) Dee-1 has made no secret about his passion for education. After all, the former teacher regularly speaks to students across the country about the...

NEW ORLEANS- RCA recording artist and NOLA native Dee-1 stopped by the Twist set to tell about his upcoming cd "Slingshot David" and a high school tour sponsored by Sallie Mae. The tour is an attempt to...

A tour like no other Hip-hop artist Dee-1 is hitting the road with us for year two of the Knowledge for College tour. At each stop, he’ll issue a personal...

the younger generation of rap fans annoyed by progressive, positive leaning hip-hop? According to Stic.man from the legendary political hip-hop group Dead Prez, the answer to that question is no, it’s...